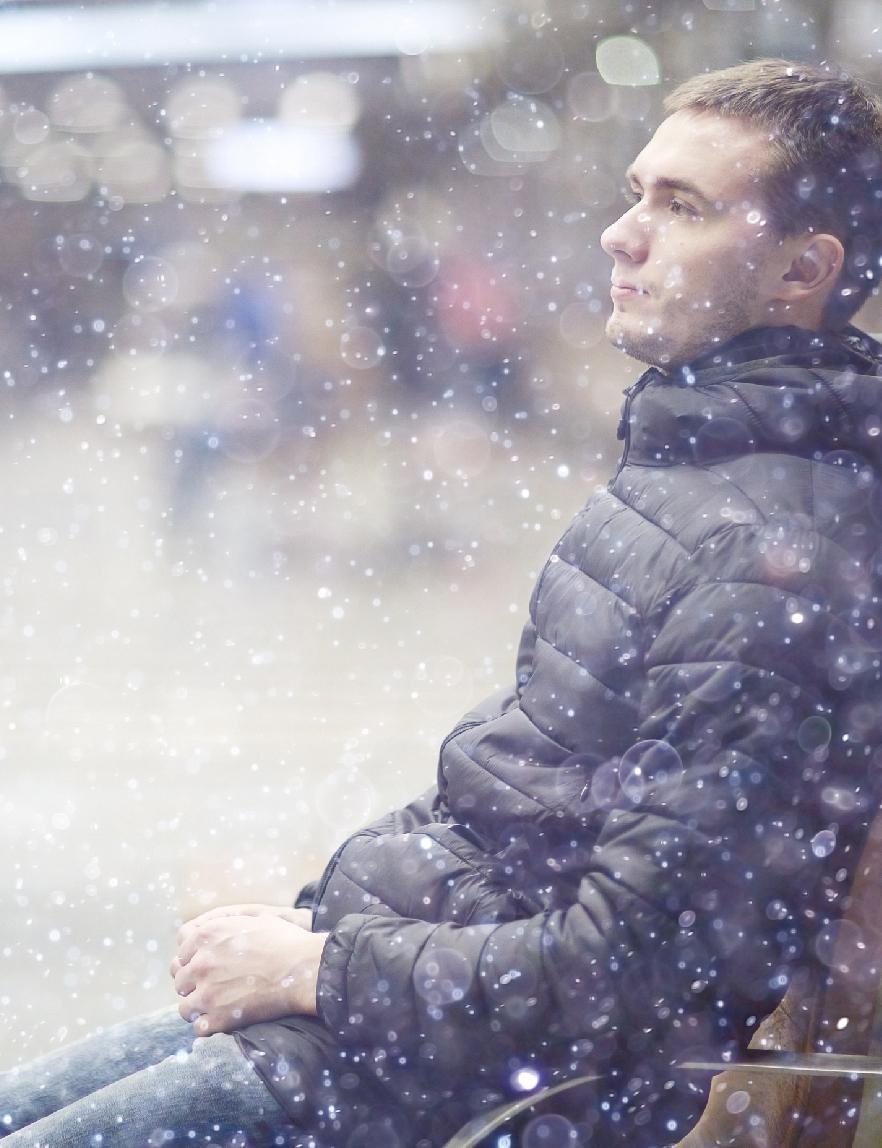 Do you or a loved one victims of the winter blues?

We empower you to be in control

Those who suffer from SAD likely have genetic factors responsible for the ailment and likely have more people in the family suffering from it as well.
The symptoms could worsen in case the person suffers from major depressive disorder or bipolar disorder.

WHAT IS SEASONAL AFFECTIVE DISORDER (SAD)?

The seasonal affective disorder happens around the same time every year as seasons witness a shift. Quite often, the symptoms of seasonal affective disorder start around the fall and continue through the winter days. The patient could suffer from a lack of energy and could cause mood swings. The symptoms generally reduce around early summer. Take steps and motivate yourself through days of the “winter blues”. 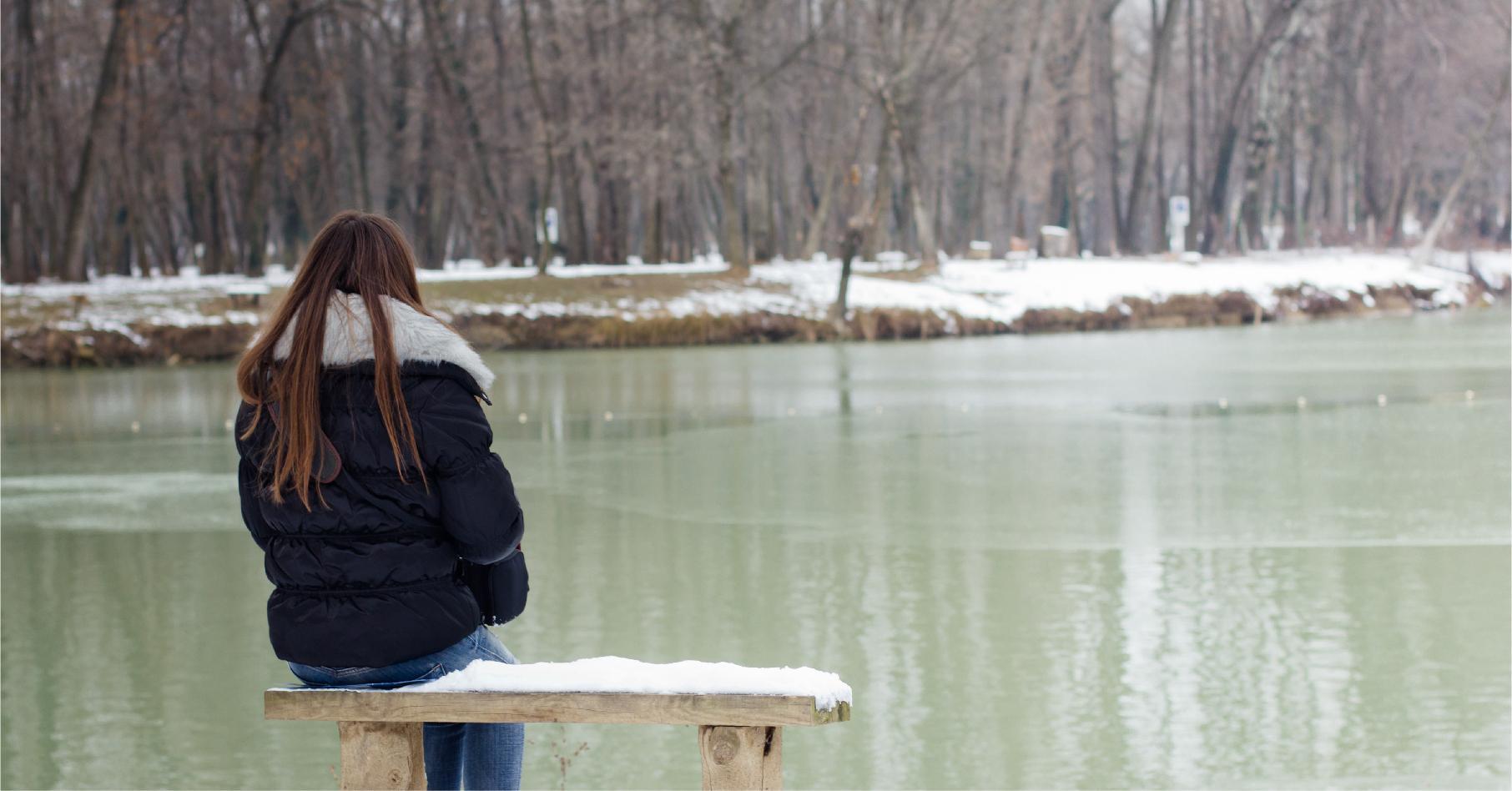 It often happens during the winter days and tends to go away during the sunnier days in summer. As the season progresses, symptoms of seasonal affective disorder could range from mild to severe. These depressive feelings could be a day-long and or could linger on for weeks. The patient could lose interest in activities that were once enjoyable. There could be low energy levels and trouble sleeping at night. Frequent changes in appetite and body weight, hopelessness, negative thoughts, and agitated behavior are some symptoms of SAD. 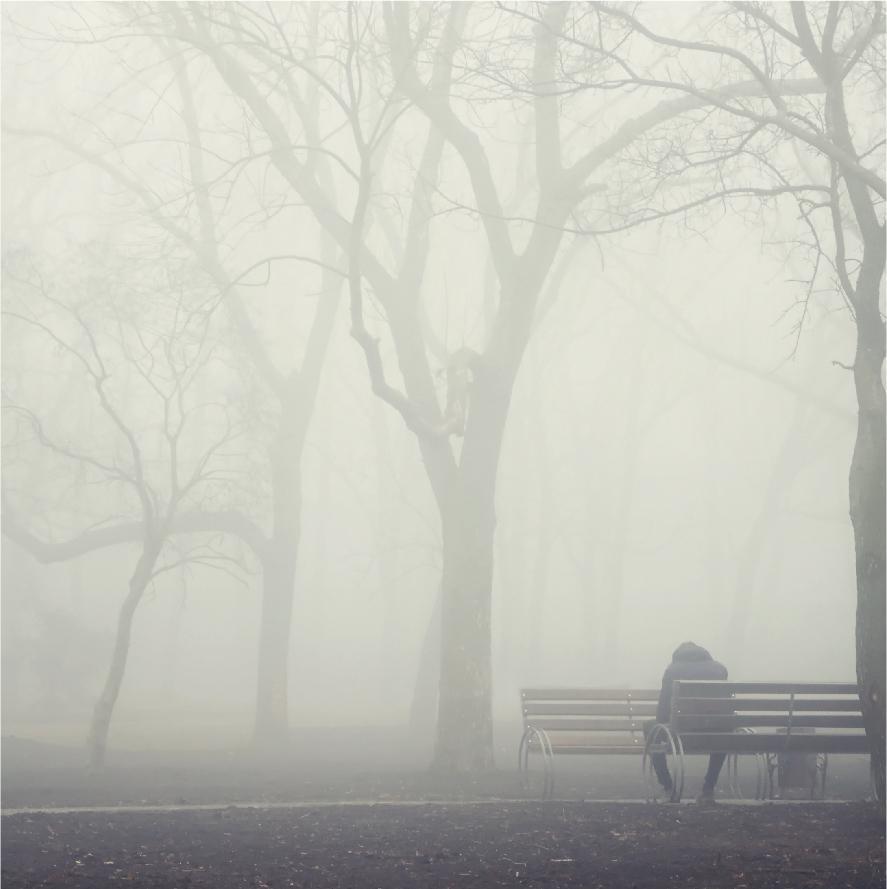 Seasonal Affective Disorder symptoms are often triggered by a change in seasons. It occurs around the same time every year and could also root from factors that include:

GET A FREE CONSULTATION

The signs of the disorder need to be taken seriously. Look out for things like:

WHEN TO SEE A DOCTOR

Keep a close watch. In case there is no improvement, it is best not to ignore the symptoms and to consult a specialist for seasonal affective disorder.